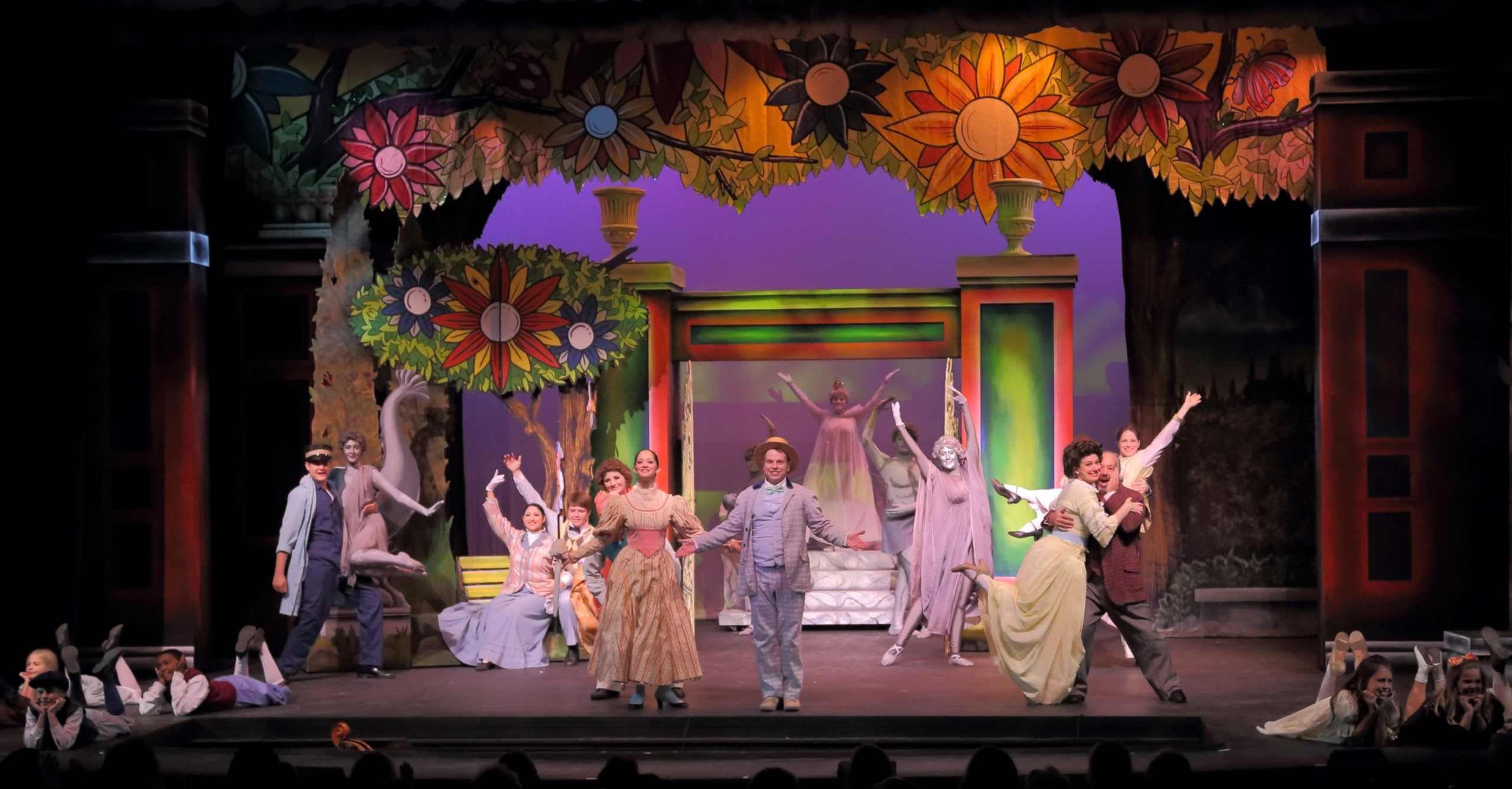 THE MISSION OF OCALA CIVIC THEATRE IS TO UPLIFT, INSPIRE, AND ENTERTAIN BY PROVIDING QUALITY THEATRICAL EXPERIENCES AND PERFORMING ARTS EDUCATION.

Ocala Civic Theatre has been uplifting, inspiring, and entertaining our community for 70 years. Founded in 1950, OCT is one of the largest community theatres in the state and serves 65,000 local residents each season. We are able to present professional-quality live performances thanks to the talents and dedication of our volunteers, staff, and guest designers. In addition, OCT’s Education & Enrichment programs reach more than 1,000 learners of all ages year-round through skill-building and performance classes.

Our story began on March 3, 1950 at the first organizational meeting of The Marion Players, a group of young people who decided Ocala needed a “little theatre.” They had a wide variety of theatrical talents and experience, and they all shared a deep desire to provide the highest quality entertainment for local audiences.

In those early days, the Marion Players led a roaming life downtown. Board and committee meetings were held in the coffee shop at Hotel Ocala. A second-floor loft in the Marion Theatre block was the rehearsal hall and set-building shop. Other locations for rehearsals and performances were the old Armory building, the old Ocala High School (present-day Osceola Middle School), and a space above the old Ocala Bakery on South Magnolia. In 1953, the Marion Players purchased the Osborne  Theatre, a magician’s theatre on a then-isolated stretch of East Silver Springs Boulevard, which became home for the next 35 years.

In 1970, the Marion Players officially changed their name to Ocala Civic Theatre. By the 1980s, OCT needed a new location to accommodate the growing crowds. We received a long-term lease from the City of Ocala on 28 acres of land in the Appleton Cultural Center and built a $1.4 million facility that opened in October 1988. Since then, our building has undergone two major additions and renovations. Our auditorium now seats 362 after our 2018 refurbishment to add new, wider, more comfortable seats and increased wheelchair accessibility.

Through triumphs and challenges, OCT has remained resilient. Now one of the largest community theatres in the southeastern United States, Ocala Civic Theatre has thrived for 70 years as a volunteer-based theatre because of the strong support of our community. We are delighted to celebrate our 70th anniversary with all of you, and we look forward to many more years of creating the magic of live theatre! 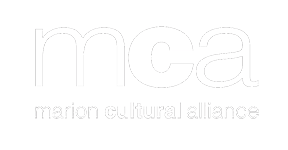 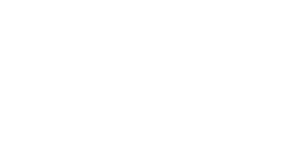